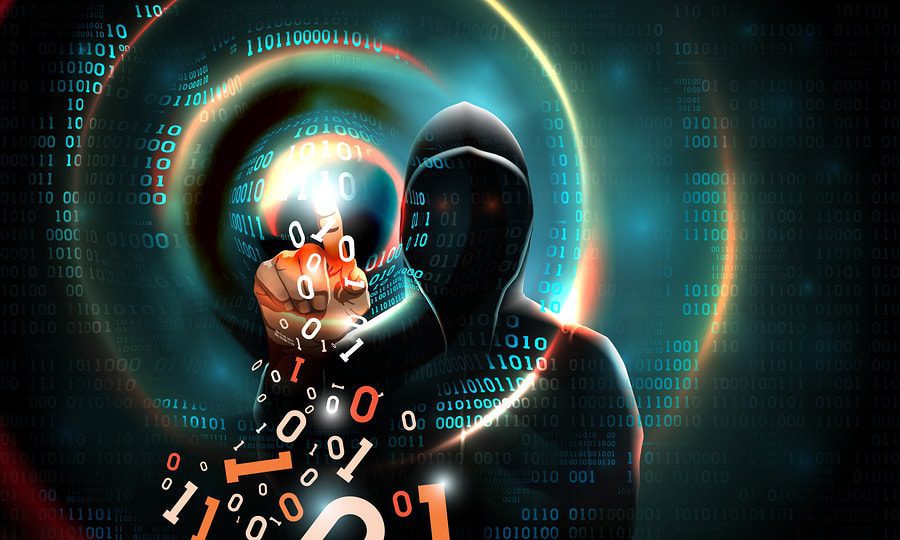 FACING CHARGES OF STEALING PROPERTY? OUR FIRM CAN HELP!

Many people make the mistake of not taking theft charges seriously, especially if they face misdemeanor theft charges. Criminal charges, including theft, could result in serious consequences for you now and in the future.

Under Illinois law, authorities can charge you with theft anytime your actions involve the unauthorized taking of property and services of another person with the intent to deprive them of that property. In other words, authorities may charge you with theft when they believe you took something that belonged to someone else without permission and with the intent to keep it.

Illinois law classifies most theft crimes according to the dollar value of the property allegedly stolen and the circumstances under which someone allegedly stole it. These classifications make the difference between misdemeanor or felony charges. The result will determine the potential penalties in terms of fines and jail time.

The many different kinds of theft charges include petty theft, grand larceny, carjacking, burglary, auto theft, and robbery, just to name a few. Knowing the difference between each of these, and know how to formulate the best defense for each. No matter what your theft is charged as, you are facing time in jail, fines, and the possibility of civil charges to be brought against you. When you have been accused of theft, you need the immediate help of an experienced criminal defense attorney.

Reach out to the team of lawyers at Kent Law, L.L.C., for a free consultation of your case at (630) 474-8000. With offices in Wheaton in DuPage County, we serve DuPage, Kane, and Cook Counties.

WHAT DOES ILLINOIS LAW CONSIDER THEFT?

Prosecutors will charge you with theft for allegedly taking another person’s property with the intent to deprive them of that property, or by concealing, using, or abandoning the property with full knowledge of the implications of your actions.

For a court to convict you of theft, prosecutors, must prove that you:

The first type of theft above is what people typically consider theft—the accused took something without permission. The second and third are more complicated, however. Scams where someone either conned or tricked the owner into transferring the property constitute the second type of theft. The last type of theft commonly arises in cases involving pawn shops, purchases from craigslist, or other potential means of obtaining stolen property.

How Do I Defend Myself?

Do not try to represent yourself in the complicated, confusing criminal justice system. You can lose your rights, significant amounts of money, and your freedom for failing to meet a deadline or file a certain document. Invest in quality legal representation to protect your future.

Where appropriate or available, an experienced attorney will know whether, when, or how to raise other defenses on your behalf, including:

Intent to return: This can sometimes prove similar to the permission defense. In this instance, you believe the owner allowed you to borrow the property and you intended to return it. This defense also applies if you had permission to borrow something and simply forgot to return it. Again, your attorney will need to know the facts and the law to successfully argue this defense.

Valuation: This is only a partial defense. Essentially, you argue that the property is not as valuable as the prosecution claims, and perhaps that it’s worthless.

WHY YOU NEED A LAWYER TO DEFEND YOU

All of this sounds pretty simple and straightforward, but it’s actually much more complicated than it sounds. You need a criminal defense attorney to help you know, understand, and apply the law. Furthermore, a criminal defense attorney can evaluate the strength of the case against you, suggest possible defenses, identify the critical facts, and craft the best possible argument on your behalf.

Without a lawyer, the prosecution may try to pressure you into admitting your guilt or accepting an unfair plea deal. They will employ many tactics to get a conviction as quickly as possible. They are not obligated to tell you about problems with the evidence or any elements of the charges they can’t prove.

Working with a seasoned DuPage County theft crime lawyer can help show that you had permission to take the property, you intended to return the property after temporary use, or some other relevant defense.

The sooner that you retain legal representation to protect your rights and build a solid defense, the better chance you have of successfully fighting against your accusations. Don’t delay—prevent the prosecution from condemning you to a lifetime of penalties.

When your rights, reputation, and criminal record are on the line, you need legal counsel who inspires confidence. With more than 10,000 criminal cases under our belts, Kent Law, L.L.C., is the aggressive, experienced legal team you need. Call us at (630) 474-8000 or contact us to schedule your free consultation today!