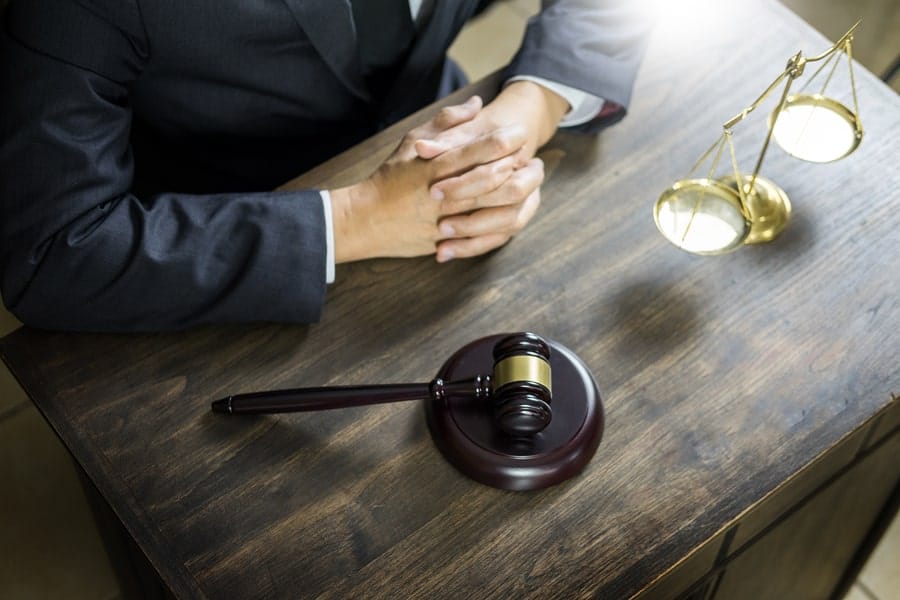 Getting charged with a DUI offense is a scary thing, particularly if it is your first time. Not knowing what to expect can create a great deal of fear, and if you’re left on your own to navigate the unknowns, it only compounds the stressful situation.

While many people may feel like a first-time DUI is not a serious legal matter, it is important to take the charges seriously. The state of Illinois is aggressive in their fight against DUI offenses, so failing to deal with your charges properly can lead to serious consequences—including jail time, substantial fines, probation, and mandatory drug and alcohol testing. In addition, a conviction for any drug or alcohol-related arrest can have significant personal and professional consequences, so it is critical to handle the matter in a way that mitigates the fallout as much as possible.

Fortunately, you don’t have to go through this alone. At Kent Law, L.L.C, we know how to handle first-time DUI charges and will do everything we can to protect your future. To schedule a free consultation with one of our DuPage County DUI lawyers, call our 24-hour line at (630) 474-8000.

Penalties for a First Time Offense

In Illinois, any kind of impaired driving is considered as a DUI offense—this includes both drugs and alcohol. The severity of your penalties depends on the amount of alcohol in your system. While the legal BAC limit is 0.08, anything at or above 0.05 can also result in penalties.

If you were found with a BAC of 0.16 or higher, this will result in a much more serious sentence. Along with any additional fines or penalties, you may also receive a minimum fine of $500 and a minimum of 100 hours in community service.

What penalties can you expect for a first time offense?

It is also important to note that refusing to take a chemical test in Illinois when pulled over automatically results in a one-year license suspension.

If the police recently arrested you on suspicion of drunk driving, it is understandable to feel like the deck is stacked against you. The entire experience is designed to make you feel like the best option is to simply plead guilty and move on with your life.

There is a good chance that the officer who pulled you over pressured you to blow into a Breathalyzer device, telling you that if you didn’t, you’d lose your license for a year. If you were in fact drinking before you drove and blew over the legal limit, your position can seem incredibly hopeless—after all, if the police say you were drunk and have hard evidence that you had alcohol in your system, how can you reasonably claim otherwise?

If you’re facing a first-time DUI, we have some good news. There are often defenses available that can result in a case being dropped by the prosecution or an acquittal at trial. If nothing else, the legitimate possibility of raising a defense could result in the prosecutor offering you a more favorable plea deal than you would otherwise obtain. Importantly, however, recognizing when these defenses apply takes significant legal training, so anyone facing a DUI should have their case reviewed by an experienced lawyer. Some of the more common legal defenses raised in Illinois DUI cases include the following:

Finally, even if there are no legal defenses available, your lawyer may be able to get you into a diversionary program such as court supervision for first-time DUI offenders. These programs allow people to avoid a conviction by successfully completing a period of probation that typically involves drug and alcohol testing and classes and other conditions imposed by the court. If it successfully completed, the case will be dismissed. Getting into the program is completely at the discretion of the court, however, meaning that it’s completely up to the judge as to whether court supervision will be an option. For this reason, anyone considering pursuing court supervision for a first-time DUI offense should retain an attorney as soon.

Call US Today to Speak With a DUI Defense Lawyer Serving DuPage, Cook, and Kane Counties

Obtaining the right defense lawyer can be the difference you need when fighting your DUI charges. With a lawyer from our firm on your side, you can feel confident that you will receive personal and aggressive counsel.

Our lawyers at Kent Law, L.L.C. have nearly fifty years of combined experience and are ready to fight on your behalf. Call our firm today at (630) 474-8000 to schedule your free consultation!