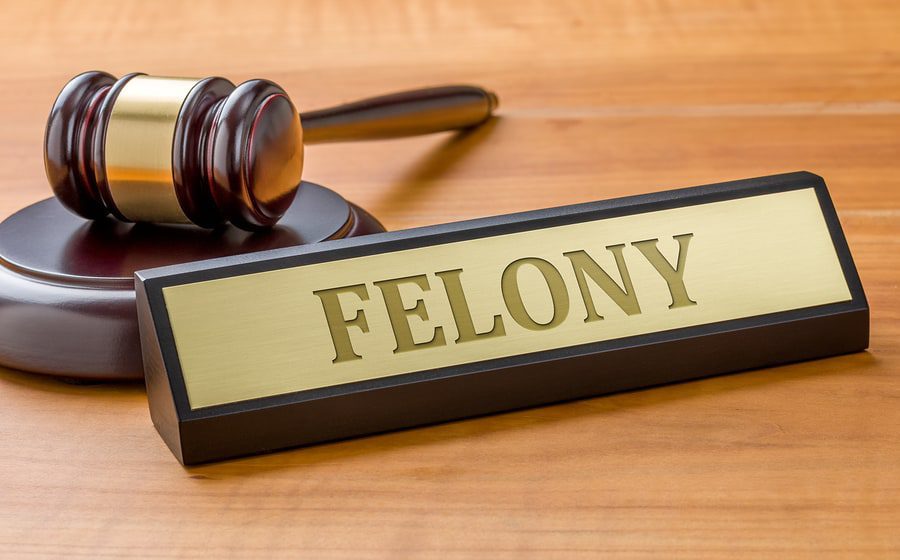 YOU NEED OUR DUI LAWYERS!

It’s no surprise that a felony DUI conviction is exponentially more serious than any other DUI-related charge. The penalties are harsher and the repercussions often extend much farther into the future. A felony DUI has the potential to result in a lengthy prison sentence, significant fines, and significant harm to your reputation in your community. A felony drunk driving conviction can make it very difficult to get a job, rent an apartment, or even pursue further education. In addition, any felony conviction can take away many of the rights that we take for granted, like the right to own a firearm.

With so much on the line, it is imperative that people who are facing felony DUI charges retain qualified legal counsel as soon as possible. At Kent Law, L.L.C., we understand what you’re facing and believe we are the defense team your case needs.

WHAT DOES OUR FIRM HAVE THAT OTHER FIRMS DON’T?

Our DuPage County DUI defense attorneys take a personal interest in your case and work tirelessly to secure a positive outcome. You cannot afford a felony DUI conviction, so call today!

WHEN IS A DUI CONSIDERED A FELONY?

For such a serious conviction, the court has to have proof that there are good reasons backing the charges up. Although every case and the circumstances surrounding it are different, there are constants that can take a simple DUI conviction to the next level.

Any of the following may constitute a felony DUI:

Penalties for such an offense can include up to 7 years imprisonment, mandatory Interlock Ignition Device (IID), up to $2,500 in fines, and suspended license for a minimum of 10 years.

In addition to these legal penalties, a felony DUI conviction can have significant collateral consequences that can last for years after any sentence imposed by the court has ended. These often include the following:

These kinds of consequences have the potential to affect you for the rest of your life, so it is critical for anyone facing a felony DUI case to retain an experienced criminal defense lawyer as soon as he or she can.

If you’ve been arrested and charged with felony DUI, it is easy to feel like your only option is to plead guilty and throw yourself at the mercy of the court. If you were, in fact, drinking before the incident that resulted in your arrest, it can be hard to see how there is any way to defend against the charges against you—but there often are defenses available. Some of the defenses commonly raised in felony DUI cases include the following:

Such a serious charge deserves the best of the best. We firmly believe that our team has what it takes to make a difference in your case and obtain the outcome you need. With over 10,000 cases under our belt, you would be joining a legacy of success.