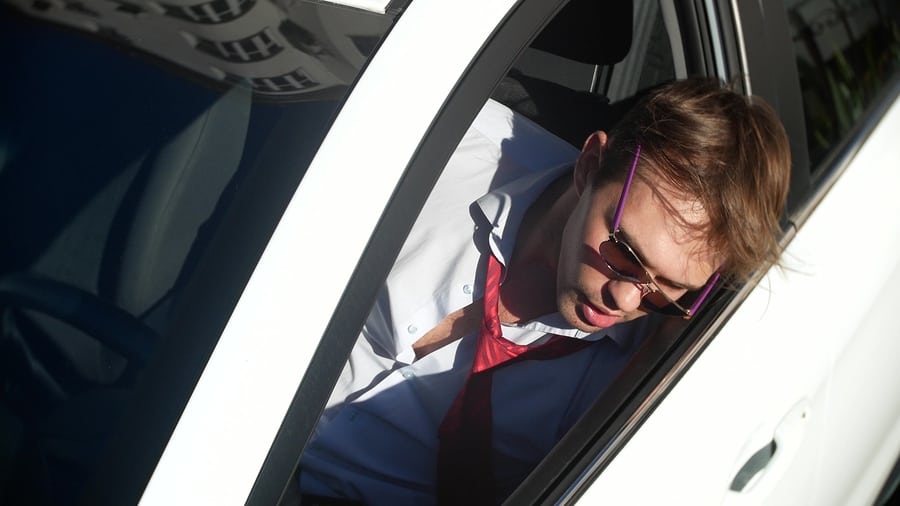 ACCUSED OF DUI IN DUPAGE, COOK OR KANE COUNTY AFTER A PRIOR DUI?

A DUI offense results in serious consequences, including jail time, fines, driver’s license suspension and more. A repeat DUI offense carries even more severe penalties, including felony DUI charges. These penalties with increase with each number of convictions, making it even more crucial for you to speak with a DuPage County DUI defense attorney about your situation.

At Kent Law, L.L.C., we have defended against countless DUI charges in more than 10,000 criminal cases, and are equipped to build a strong defense for our clients. We put our 42 years of combined legal experience to work for our clients, ensuring that they are protected from unfair treatment or unfounded evidence. Just because you were convicted for DUI before doesn’t mean that you are automatically a repeat offender-there are a variety of legal strategies that can be used to protect your reputation. To schedule a free case evaluation with one of our experienced DUI defense lawyers in DuPage, Kane, and Cook Counties, call our 24-hour line at (630) 474-8000.

Whether a police officer lacked evidence for pulling you over, used an incorrect testing method, failed to document accurate information or didn’t follow protocol, we know how to capitalize on this evidence. We thoroughly investigate all the elements of our clients’ cases, ensuring that every detail and fact is uncovered that may support their side. Once we build a strong defense, we use aggressive and tough legal strategies to present their case in court. As a former felony prosecutor, we understand how the other side will approach their arguments and are prepared to fight their points.

If you are facing a repeat DUI offense case, it is understandable that you feel like your situation is hopeless. After all, you have gone through this process at least once before and ended up with a conviction. When you are arrested for DUI, the police and prosecution do everything they can to make you feel like that their case against you is airtight. This is done because the state has an interest in you pleading guilty, as it saves them time, money, and ultimately makes their jobs easier.

What they’ll never tell you is that there are often defenses available that, if properly raised, could weaken their case against you or even force them to drop their case against you completely. These defenses are often highly technical, and it nearly impossible for a person without legal training to determine whether they apply. For this reason, you should always have your case reviewed by an experienced defense attorney after the police arrest you on suspicion of drunk driving. If you don’t, it’s possible that you will fail to raise a legal defense that could help you avoid a conviction or get you a much more favorable plea bargain terms. Some of the more common defense raised in DUI cases in Illinois include the following:

Even if there are no defenses available in your DUI case, a lawyer will often be able to negotiate a more favorable plea bargain than you would be able to obtain on your own. Consequently, it is always advisable to retain an attorney after a DUI arrest, regardless of the circumstances.

The penalties for a repeat offense depend on the number and timeframe of each conviction. The following penalties are enforced for any repeat DUI conviction:

If you are facing a second, third or fourth DUI conviction, don’t put your future on the line. Speak with the legal team at our firm to determine if we can provide the representation you need.

We are here to provide the fierce legal defense that alleged repeat DUI offenders need. Contact us today at (630) 474-8000 to schedule your free consultation.