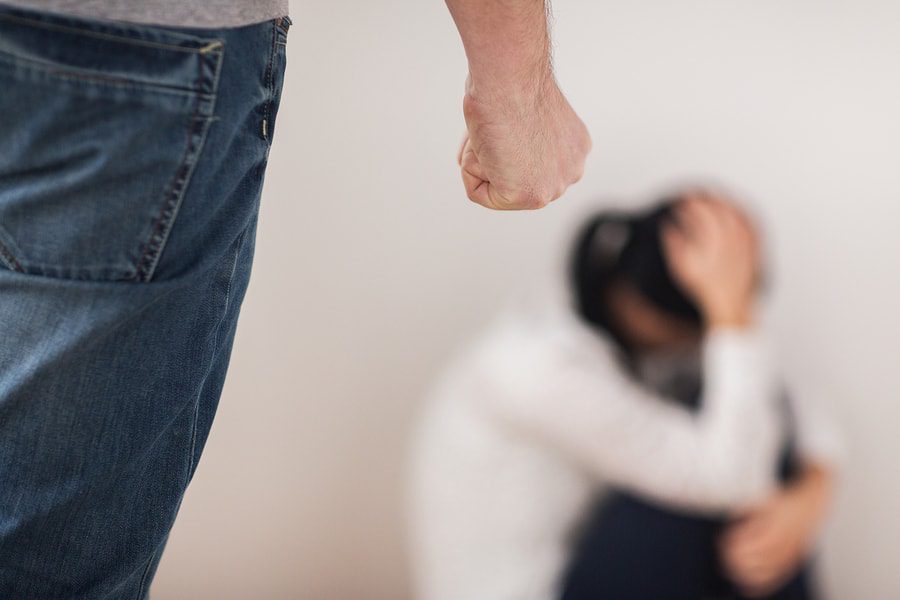 Illinois takes violent crimes such as assault, battery, and domestic violence very seriously. Jail or prison is a real possibility, and so are heavy fines and lengthy supervised probation. You could get kicked out of your home and cut off from your family. A conviction could damage your future employment opportunities, where you live, your ability to obtain financial aid for college, and your right to possess firearms.

If you are accused of assault, battery, or domestic violence, do not delay in hiring an experienced criminal defense lawyer. The wheels of justice move fast in these cases—and anything you say or do without legal advice may only make matters worse. Call us immediately for a free consultation so that we can protect your rights and make sure your side of the story is heard.

At Kent Law, L.L.C., we understand the serious consequences at stake. We also understand that these charges often stem from retaliatory or exaggerated allegations by an offended party or calculated attempts to gain advantages in divorce or custody proceedings. We will diligently examine your case and determine if you can assert any defenses.

Our attorneys are former felony prosecutors with more than 40 years of combined experience in criminal law. We know how prosecutors think.

We will help you understand the charges and potential consequences you face, and how to respond to the allegations in a way that protects your best interests.

CRIMINAL PENALTIES FOR ASSAULT AND BATTERY IN ILLINOIS

The penalties for assault and battery depend greatly on the severity of the actions of the perpetrator, the number of prior offenses, and any aggravating factors.

Aggravated assault. Authorities can charge aggravated assault in Illinois as either a Class A misdemeanors or Class 4 felonies, depending on the severity and facts of the case.

Illinois punishes Class A misdemeanors with:

Subsequent convictions for the same crime can increase the sentence to three to six years.

Battery. Illinois law generally classifies unaggregated battery charges as Class A misdemeanors, and punishes them with:

However, in the most egregious aggravated battery cases, a prosecutor can seek to elevate the charge to a Class 2, Class 1, or Class X felony. These elevated felonies can result in maximum prison sentences of 30 years. If you have one or more previous convictions for the same crime, the state can move to increase the prison term to a maximum of 60 years.

Domestic battery. Under Illinois law, domestic battery is often treated as a Class A misdemeanor (resulting in the same injuries as battery outlined above), but a felony (which prosecutors can seek with varying degrees) if:

Repeat convictions for domestic battery carry a minimum of 72 hours in jail.

Depending on the facts of your case, you may discuss asserting a plausible defense to the assault or battery charges you face. While the prosecutor bears the burden of proving the charges against you, you bear the burden of proving you are entitled to a defense. Defenses are never guaranteed, but under the right circumstances, can provide a viable reason to drop, or at least lessen, the charges. Our attorneys will listen to the facts of your case and assert any and all appropriate defenses available to you.

Self-defense. Under Illinois law, you can use reasonable force to defend yourself or another, your dwelling, or to protect your property. Self-defense, however, is not a catch-all defense. Self-defense is only available in certain cases. You will need to prove that you had a reasonable belief it was necessary to defend yourself given the circumstances—and that, in defending yourself, you used a justifiable amount of force. For example, if an unarmed person threatens you and you shoot him with a gun, you may have used unjustifiable force. However, if someone threatens to punch you and you injure him with an appropriate, proportionate response, the court might consider that justifiable.

Consent. If you are charged with a battery crime and you had the actual consent to touch the alleged victim, you might use consent as a defense. You will bear the burden of showing that you actually did have consent and the alleged victim gave such consent. Lacking actual evidence, you will find this defense hard to prove.

Lack of evidence. The state will bear the burden of proving any criminal charges against you beyond a reasonable doubt. You might seek a dismissal of the charges if the prosecutor lacks proper evidence, or evidence that clearly does not support the charge.

An experienced criminal defense attorney can assist in asserting the proper defenses. Do not delay talking with an attorney. Time is of the essence in building your defense.

PROACTIVELY DEFENDING AGAINST CHARGES OF ASSAULT AND BATTERY

Having handled thousands of criminal cases, our lawyers deliver tough, aggressive representation to respond to charges of assault and battery or spousal abuse. In many cases, police make an arrest without hearing all sides of the story or the evidence. If appropriate, we will explore your statutory defenses such as self-defense, defense of another, or provocation. Where possible or appropriate, we will examine the credibility and motivation of the complainant, as well as witness statements,. and challenge a permanent restraining order or other restrictions that harm your life and fair treatment under the law.

Contact Kent Law, L.L.C., today at (630) 474-8000 to schedule your free case consultation. From our office in Wheaton in DuPage County, we take cases in DuPage, Kane, and Cook Counties.