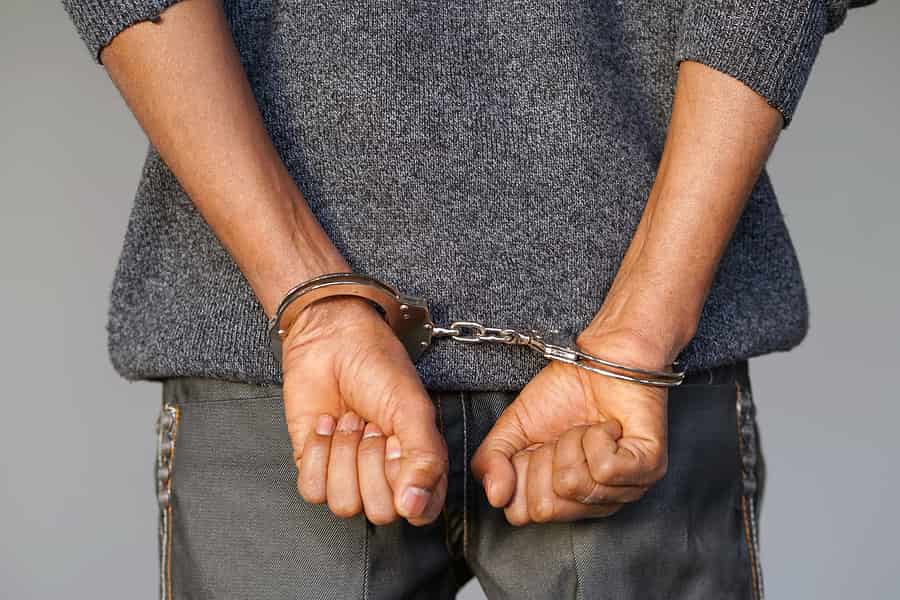 St. Charles is a city in DuPage and Kane counties in the U.S. state of Illinois. It lies roughly 40 miles (64 km) west of Chicago on Illinois Route 64. As of the 2010 census the population was 32,974, and as of 2019 the population had decreased to an estimated 32,887. The official city slogan is “Pride of the Fox”, after the Fox River that runs through the center of town. St. Charles is part of a tri-city area along with Geneva and Batavia, all western suburbs of similar size and relative socioeconomic condition.

When it comes to Criminal Defense Lawyers in St. Charles IL, the law firm of Martin & Kent, L.L.C., provides criminal defense representation to all sorts of clients in St. Charles Illinois.

After graduating from John Marshall Law School in Chicago, Mr. Martin was hired as a prosecutor by Attorney General and former DuPage County state’s attorney Jim Ryan. As a prosecutor, Mr. Martin handled more than 2,500 misdemeanor cases and was successful in more than 900 bench and jury trials. He has also prosecuted more than 500 felony cases, ranging from aggravated battery to murder.

Mr. Kent spent more than 15 years as a prosecutor in both DuPage and McHenry Counties. He has handled thousands of misdemeanor cases and tried more than 700 felony cases, including murder, home invasion, and armed robbery.

Their experiences as former prosecutors give Mr. Martin and Mr. Kent a unique advantage over most other criminal defense attorneys. They know how the prosecution thinks and can anticipate how it is going to proceed with the case. More importantly, they know the prosecution’s “pressure points”—what it will take to get them to dismiss and reduce charges and make the best possible plea offers. Prosecutors know that they’re on a level playing field when dealing with Mr. Martin and Mr. Kent.

Many criminal defense attorneys just want to avoid a trial and will recommend that you accept the first plea bargain that the prosecution offers. At Martin & Kent, L.L.C., we prepare for trial from the very first moment you hire us. Our goals are simple—we want to win. We want to keep you out of jail and keep a criminal conviction off your record, and this often means preparing to fight for you all the way to the end of your case. Our aggressive defense sends a message to the prosecution that we intend to zealously represent our clients so that they get the fair and just results they deserve.

We are fierce advocates for your rights, and we don’t back down until we’ve done everything we possibly can for you. 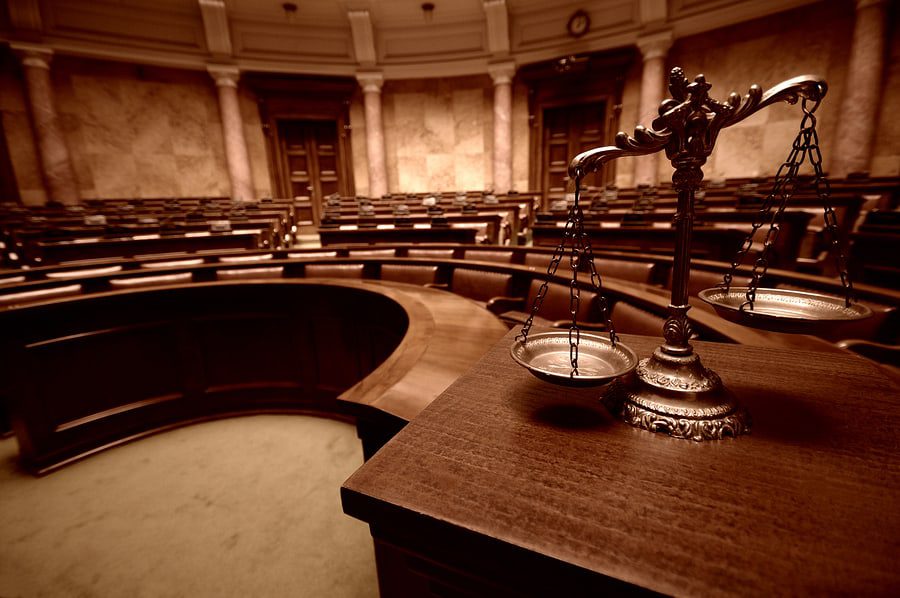 As Criminal Defense Lawyers in St. Charles Illinois, we at Martin & Kent, L.L.C. believe that no case is too big or too small, and we give every case personal treatment and careful attention. We handle everything from traffic misdemeanors to serious felonies that carry significant possible prison time.

We routinely handle the following cases:

Felony cases are the most worrisome for our clients because of the risk of serious prison time. However, if you face misdemeanor charges, don’t make the mistake of thinking that it’s no big deal. Misdemeanors can carry jail time and present other serious repercussions such as the loss of your driver’s license, probation, or thousands of dollars in fines.

We’ve handled more than 10,000 cases, so we are confident that we can help you no matter what the charges. If you are charged with a crime, you need a lawyer who will fight for your rights, no matter the case. We work tirelessly to make sure you get the best result possible so that you can get on with your life.

Your Future is Too Important—You Need Legal Representation!

The prosecution is not on your side, even if prosecutors seem like they want to treat you fairly. If an attorney doesn’t represent you, they may subject you to improper questioning to get you to admit to something that you don’t even need to discuss. They may want you to sign documents or enter agreements that you don’t fully understand. Without even realizing it, you may wind up signing away your rights and doing irreparable damage to your case.

The bottom line is that you need a lawyer to defend you and advocate for your interests. Once you hire a lawyer, the prosecution can’t even talk to you without your lawyer present. Your attorney can help you understand the law and explain the best options available to you. You won’t need to sign anything that you don’t understand. Your attorney will also prepare all of the necessary documents and file them on time. Finally, your lawyer can help you navigate the complex and confusing criminal legal process.

If you were arrested and charged with a crime, time is probably your most precious asset. If you delay or procrastinate in getting legal representation, you could do serious damage to your case and undermine your chances of success. The sooner you hire an attorney, the better your chances of the best possible outcome.

Martin & Kent, L.L.C., can easily represent criminal defendants in St. Charles Illinois. We pride ourselves on providing high-quality, aggressive representation to our clients to get the results they deserve. If you were arrested and charged with a crime in St. Charles Illinois , call us today at (630) 474-8000 or contact us via email for a free consultation.