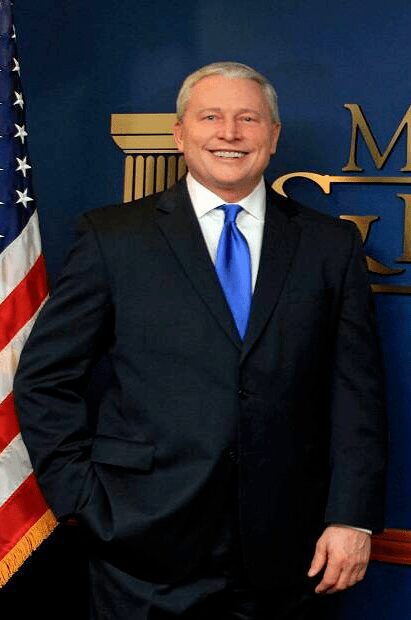 Timothy P. Martin, a Retired Partner and now Of Counsel, had been practicing law ever since he graduated from the John Marshall Law School with his Juris Doctorate. While in law school, he served as the associate editor of the John Marshall Law Review, and his work even led to a nationally published article. Since then, he devoted his professional career to the field of criminal law. He was initially hired as a prosecutor by Attorney General and former DuPage State’s Attorney Jim Ryan.

In this capacity, he prosecuted more than 2,500 misdemeanor cases and successfully conducted more than 900 bench and jury trials. He also prosecuted more than 500 felony cases that ranged from aggravated battery to murder. Mr. Martin regularly served on the Felony Review/Screening Team for police officers and was even responsible for training newly appointed State Attorneys. He also authored the Prosecutors DUI manual, earning him a great deal of recognition within the legal community.

After retiring as a prosecutor, Mr. Martin went into private practice on the other side of the courtroom, taking up a career as a criminal defense lawyer. In this capacity, he successfully defended more than 10,000 clients against criminal charges – ranging from driving under the influence (DUI) to murder. In fact, he has never lost a murder case as either a prosecutor or a defense attorney. People from all walks of life have turned to him for help, including politicians, police officers and courtroom personnel.

If you are in need of a skilled criminal defense attorney in DuPage County or any surrounding area, you too can turn to Timothy P. Martin for the dedicated legal advocacy that you deserve. With nearly two decades of experience in the field of criminal law, he understands what it takes to win a difficult case. Call now to learn more!

He was published in the DuPage County Bar Association Journal, authoring an article that advocating the halt of Excited Utterance Statements of trial evidence following the U.S. Supreme Court case of Crawford v. Washington. In addition, the Governor appointed him to the position of Commissioner on the Illinois Racing Board where he adjudicates appeals brought to the board by various litigants.

Martin & Kent supports Dupage, Kane, Kendall and Will Counties, as well as the cities and villages listed below.